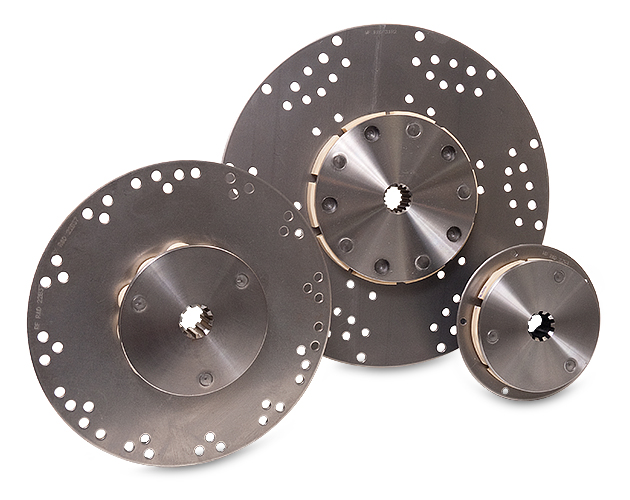 R&D Marine Damper Drive Plates are designed to prevent gearbox rattle at low engine speeds, which allows an engine to operate through its entire RPM range. Today's marine diesels are designed with lightweight flywheels which do not create the inertia of an older heavy flywheel. The lighter flywheels result in gear chatter or rattle at low RPM's. This rattle translates into gear wear and damage to the drivetrain. Our damper plates eliminate this problem.

Three types of damper plates are available for different applications:

All styles of these damper plates use a molded polyurethane element to absorb the engine torque. The fail safe design of the plate makes sure that even in the unlikely event of a flexible element failure (from severe shock load), the drivetrain system would remain functional. The back plates for the R&D Marine damper plates are punched and ready to install. They can be installed within the existing space of a metal damper.

Made of polyester elastomer with good heat resistance, and unaffected by oils. No springs to rust or fret. Fail safe in design.

Which Damper Plate For You?

Use this chart to find out which R&D Damper Plate is for you. 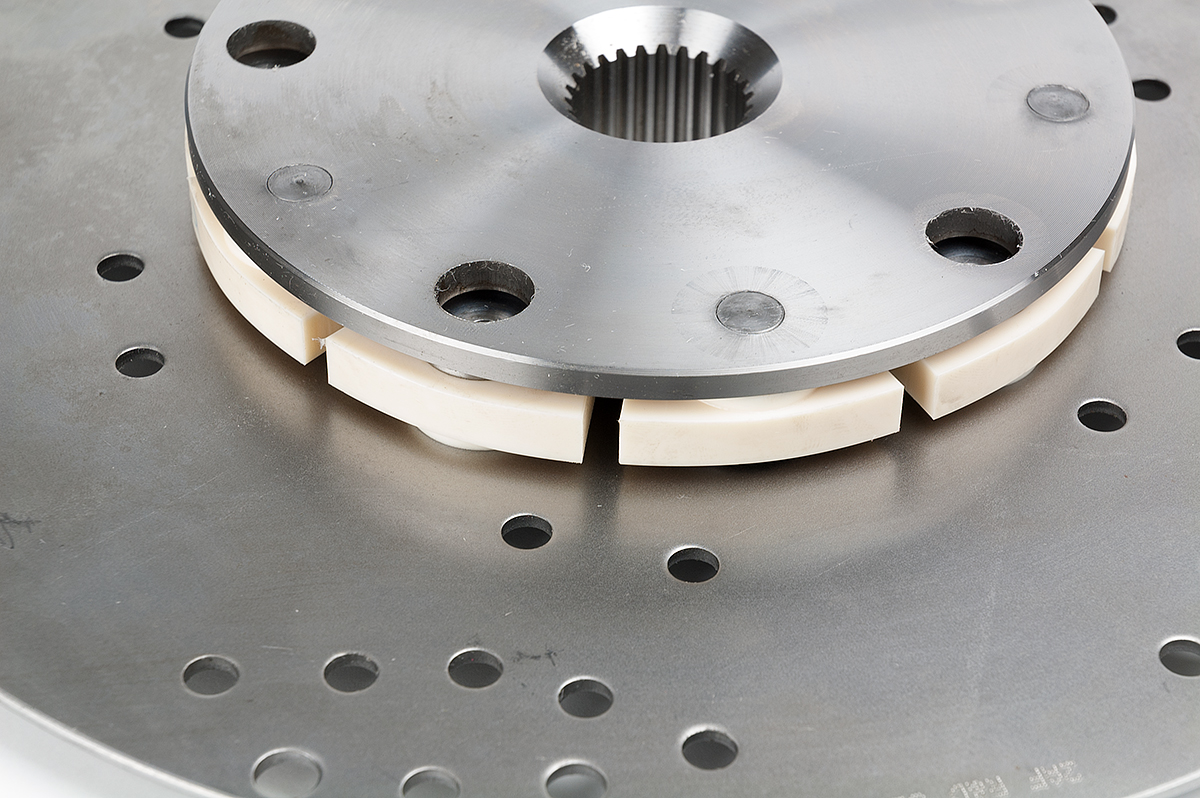